The Sakumono Estates SDA Church (SESDAC) is a member of the Seventh-day Adventist worldwide church in the Tema West District of Meridian Ghana Conference of the Southern Ghana Union Conference.

Seventh-day Adventists are devoted to helping people understand the Bible to find freedom, healing, and hope in Jesus. 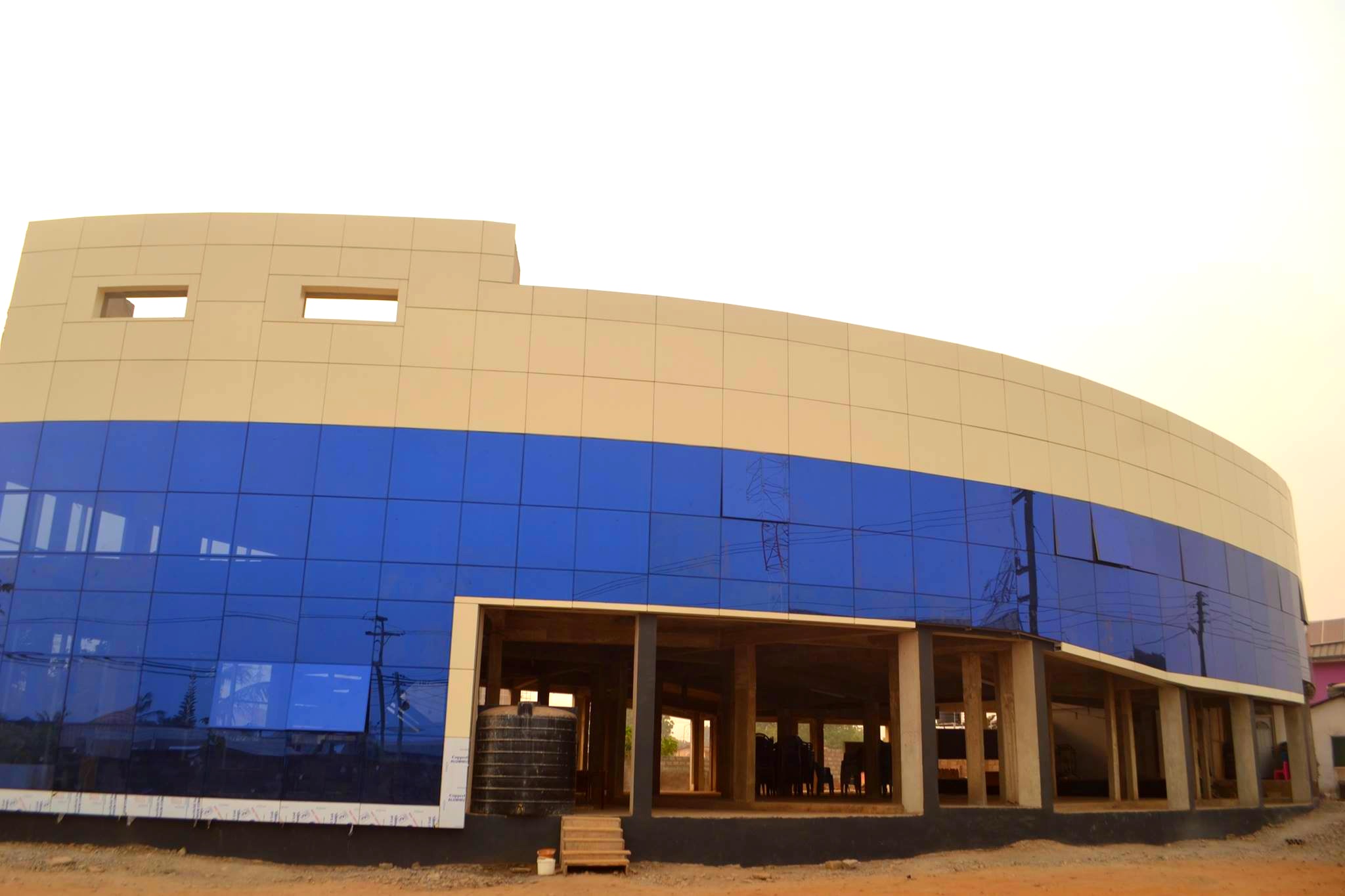 The Seventh-day Adventist® Church was born out of the Millerite movement of the 1840s when thousands of Christians searched for greater understanding of biblical prophecy. Among these believers was a group in New England that rediscovered the seventh-day Sabbath. They chose the name “Seventh-day” which refers to the biblical Sabbath, Saturday, ordained by God at Creation. “Adventist” refers to the return, or second advent, of Jesus Christ.

In 1863, the new Sabbath keepers officially organized into a denomination with 3,500 members worshipping in 125 churches. They soon began sharing their faith outside of North America, first Switzerland in 1874, then in Russia, Ghana, South Africa, Argentina, and Japan.

Today, as one of the fastest-growing Christian Protestant churches, the Seventh-day Adventist® Church’s worldwide membership has grown to more than 20 million in more than 200 countries. The Adventist Church operates the second largest parochial education system in the world and operates the second-largest religion-based health care network in the U.S.

The Sakumono Estates SDA Church (SESDAC) is a member of the Seventh Day Adventist worldwide church in the Tema West District of Meridian Ghana Conference of the Southern Ghana Union Conference. The church was founded in 1994 with the sole aim of spreading the word of God as in the Three Angels Message commission within the Sakumono – Lashibi area.

This church began as a gathering of families and it is gratifying to see that special family chord still binds us today. At SESDAC, we are just a family of believers with a common goal of growing together in Christ Jesus.